So there was this guy who lived a long time ago. His name was Naaman and his story is told in the book of 2 Kings. He was a warrior, a valiant soldier. He led his army to victory and was highly regarded by the King of Aram. A pretty big deal, right? A famous war hero, one of the king’s most trusted commanders. Life must have been pretty sweet for old Naaman. Except one thing, he had leprosy. According to WebMD (which Naaman didn’t have access to at the time): “leprosy is an infections skin disease that causes severe, disfiguring skin sores and nerve damage in the arms, legs, and skin areas around the body.” The article goes on to say that leprosy isn’t terribly contagious. However, as I previously eluded to, the folks in bible times didn’t have WebMD and they were convinced that they could contract leprosy simply by being in close proximity to someone who had it. Thus, lepers were treated as outcasts.

Turns out Naaman’s wife had a servant girl who knew of a prophet who she was certain could cure Naaman of his disease. Word got back to Naaman about this prophet and Naaman went to the king of Aram to ask his advice. The king encouraged Naaman to go see this prophet. He even sent with Naaman a letter to the king of Israel that basically said “This guy is named Naaman, I like him, please cure him, k?” So Naaman went on his way, taking a bunch of silver and gold and several changes of clothing, no doubt anticipating the treatment to be costly and lengthy. When the king of Israel read the letter that the king of Aram had sent he was like, “Are you kidding me? I am not god! I can’t heal people. Is this some kind of a joke?”

Elisha the prophet heard about the whole matter and said to the king of Israel, “Send that leper my way.” So Naaman went. And the prophet gave him this treatment plan: “Go wash in the Jordan River seven times, then you’ll be good to go.” This made Naaman MAD. He was all like, “I was expecting this prophet to come to me and call on the name of God and wave his hand and, all magic like, make my sores go away. He wants me to wash in the Jordan River? Ew. No.” Then he stormed off in a temper tantrum.

His servants followed him and said (I imagine very cautiously), “Um, so, we know you were expecting something big and fancy. And we are pretty sure if the prophet had told you to pay a million dollars or arm wrestle a bear or something you would have done it. I mean, if you would have been willing to do something big, why not try this small thing? What do you have to lose? You know, if you want.” And so Naaman did it. He marched himself to the Jordan and dipped in it not once, not twice, but seven times, just as the prophet had instructed. And do you know what? It worked!! Naaman was cured, his skin as clean as a child’s.

How many times have I found myself in the same scenario? I mean, not with leprosy but with a problem that needs to be fixed. I’ll be all twisted up about something. A problem or dilemma. I will wrestle with it, talk about it, worry a bit, turn some molehills into mountains, then (usually) remember to pray about it and search God’s Word for answers. More often than not, the solution is simple. Rest. Forgive. Persevere. But those answers seem too easy…so I complicate things. I take a little marble that could easily be picked up and put in my pocket and I turn it into a boulder that I couldn’t possibly manage.

Or this. I will take something that I’m pretty sure God has placed on my heart. To write things, for example. And I somehow manage to make it complicated. “What should I write? Who is my audience? A blog? A book? Do I aspire to be a published author? Do I need an editor?” SELF, stop and breathe. Don’t make things complicated. Just do the thing. In it’s simplest version. Take the words in your head and write them down.

Want to change the world but the task seems daunting? Do you think you’d have to join the Peace Corps or become a missionary? Mother Teresa says it like this, “What can you do to promote world peace? Go home and love your family.” It ain’t glamorous and requires way too much laundry and too often involves cleaning up vomit and gross stuff but it is an important work.

Guys, we don’t want to be like temper tantrum Naaman, expecting some big grandiose plan, disgusted and arrogant and angry, and STILL COVERED IN LEPROSY. We want to be like humble Naaman who swallowed his pride and did the thing that seemed beneath him because that is how HE WAS CURED. That is how Naaman became whole and healthy again. That is what we want too, isn’t it? To be whole and healthy. It turns out the cure for Naaman’s open sores was found in an open heart and an open mind. So, let’s quiet ourselves and open our own hearts and minds and listen to the small, still voice inside us. Then let’s step out in faith and do the work we were made to do! 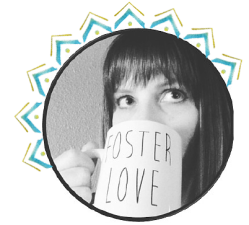 It seems the only thing I’m an expert at is taking leaps of faith. Sometimes I crash and burn, but sometimes I soar.

On this blog I write about being a foster, adoptive, and biological mom. I include a few things from my personal journal I’ve kept throughout our foster care journey, and I tell funny stories about my kids. I also talk about how God meets me when I walk into the unknown.

So. here I am with my kids, husband, and God at my side, figuring it out as I go. 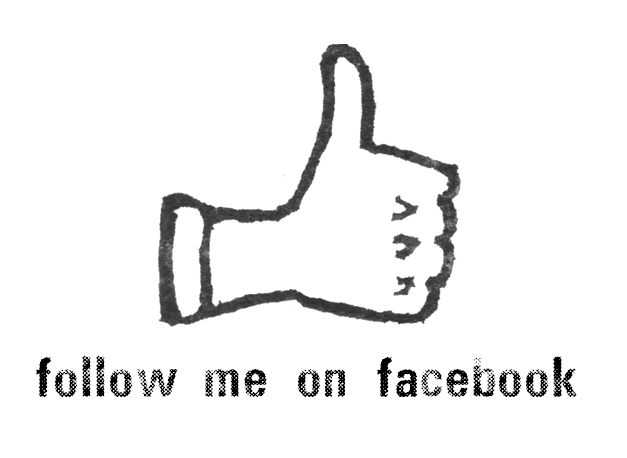